Is the song of the reapers a Jewish melody? 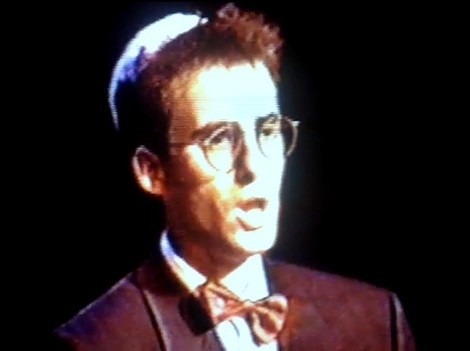 'The song of the reapers' is a hymn dating from the War of the Reapers in the seventeenth century. The current letter is a call to defend freedom of the land and was written by the poet Emili Guanyavents in 1897. The first surviving recorded version dated from 1900, contains elements of the oral tradition of the time. On 25 February 1993 it was declared the Catalan national anthem by a law issued by the Parliament of Catalonia.

But, is the Catalan anthem a Jewish song? The melody of a popular Hebrew hymn, called Ein K'Eloheinu ( "There is no one like our God") has great similarities with the Catalan national anthem.

There is a version of this hymn dating from the fifteenth century, and some historians have related this song with the melody we know today as the Catalan national anthem.

The anthem was born not to say God's name in vain and put music to the lyrics: "praised our God praise our Lord, praise to our king, praise our Savior."